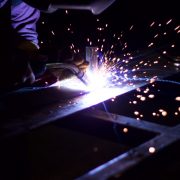 One key feature of Trump’s 2016 presidential campaign was his focus on protecting American jobs against the threat of global trade. During his controversial campaign, he repeatedly threatened to impose tariffs on imported goods in the US.

In March 2018, the 45th President of the United States followed through with this pledge by imposing tariffs on imported steel – with a 25% tax levied on European steel.

American steel producers currently find it cheaper to import from the rest of the world, so many US citizens have begun to feel as though they are losing out and that cheaper imports have brought about the decline in the US steel industry.

The Trump administration believes that higher tariffs will cause US businesses to purchase domestically produced steel, which they claim will revitalise the steel industry and provide jobs for rust belt areas that have been hit hardest by the decline in manufacturing.

This has caused concern across Europe, with talk of the economic damage these tariffs could have on the European steel industry.

However, a lot of the apprehension expressed in the media over the past few months may be unfounded as European steels exports only make up a small percentage of the total imported steel in the US.

Looking at figures from the Global Steel Trade Monitor, it is evident that the US is not as dependent on European steel as some may suggest.

In total, the United States imported steel from 85 countries and territories in 2017, with the top 9 countries accounting for 75 percent of US steel imports.

Germany, the largest EU exporter of steel to the US, makes up just 3% of total US steel imports. These figures show that US is far from dependant on European steel.

Although there may be dangers of countries imposing their own trade tariffs on American goods, leading to a trade war, the direct impact of these new tariffs on the European steel industry may not be as dramatic as suggested. 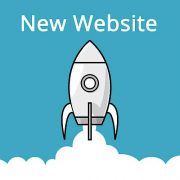 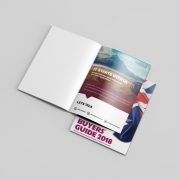 The BTMA Buyer’s Guide for 2018 has just been released. Stelstocks are a long standing Technical Member of the BTMA, and our advert can be found on page 93 of the guide. 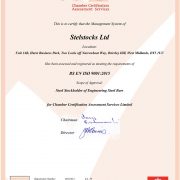 Stelstocks are proud to announce we have achieved our BS EN ISO 9001:2015 accreditation. This demonstrates our commitment to the continuous improvement of our business operation, and that our products, processes and services meet the necessary international standards, giving our customers complete peace of mind. 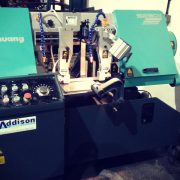 Stelstocks have invested in a new Julihuang S280 Bandsaw to help with the precision sawing of our billets and back ends. The Julihuang S280 offers fixed head cutting of up to 280mm giving extra flexibilty and increased response time, whilst improving accuracy and significantly reducing scrap loss during our sawing process. 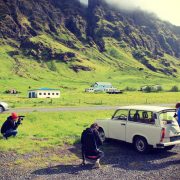 Stelstocks and Handelsbanken have teamed up in a bid to support the local community, specifically the photography Department at Dudley College. The collaboration was designed to support photography student, Callum Calton, achieve his dream of visiting Iceland on the college’s Photography Trip to Iceland later this year (view here). In return for his work Stelstocks have agreed to help fund Callum’s place on the trip.

We have been extremely pleased with the quality of Callum’s work, and examples of this can be found throughout our Website. 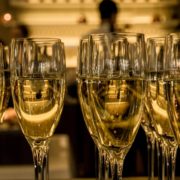 In 2017 Stelstocks is proud to be celebrating its 25th Anniversary. During this time we have built numerous strong working relationships with both our suppliers and customers, leading to consistent growth. This success has resulted from offering a personal service that meets the individual needs of the customer. Today, Stelstocks continues to support British Manufacturing by providing high quality products at consistent, competitive prices, and continues to grow thanks to its valued customers. 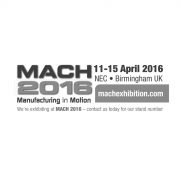 MACH 2016 will be opening its doors from 11th – 15th April, and Stelstocks are exhibiting. Please come and see us on Stand 5389. We look forward to discussing any possible requirements you might have. 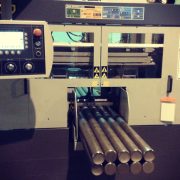 Stelstocks have invested in a Hymech H-14A Bandsaw to meet the growing demand for precision cutting from their customers. Specifically designed for high production cutting, the Hydmech H-14A allows for sawing to close tolerances from 12mm up to 340mm in both round and hexagon bars, increasing accuracy and cutting speed on billets and blanks. 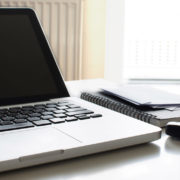 A new stockholding software package, Steel Manger, has been installed at Stelstocks by Chesterfield based company, Computer Automation Technology Ltd (CAT), initially on a demo stage, with a view to going live early in the new year.

Steel Manager has been specifically configured to accurately reflect the requirement of our business, giving us far greater control and operational visibility than our previous system. Its user friendly nature allows rapid navigation and gives enhanced system flexibility, as well as generating state-of-the-art reports covering all key aspects of business operation.